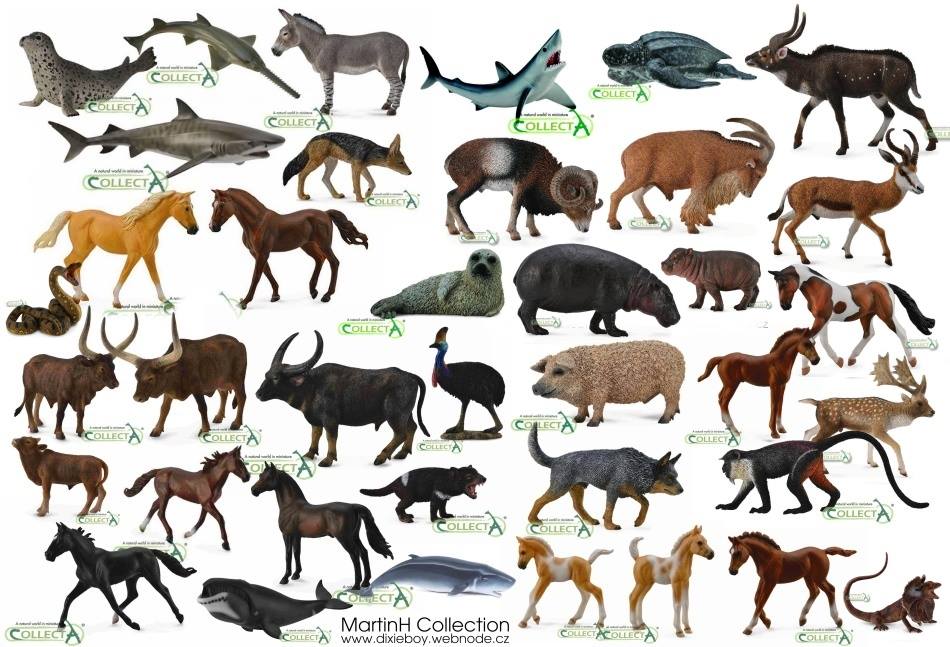 The list and pics of Schleich 2014 figures are already available! Here are they: 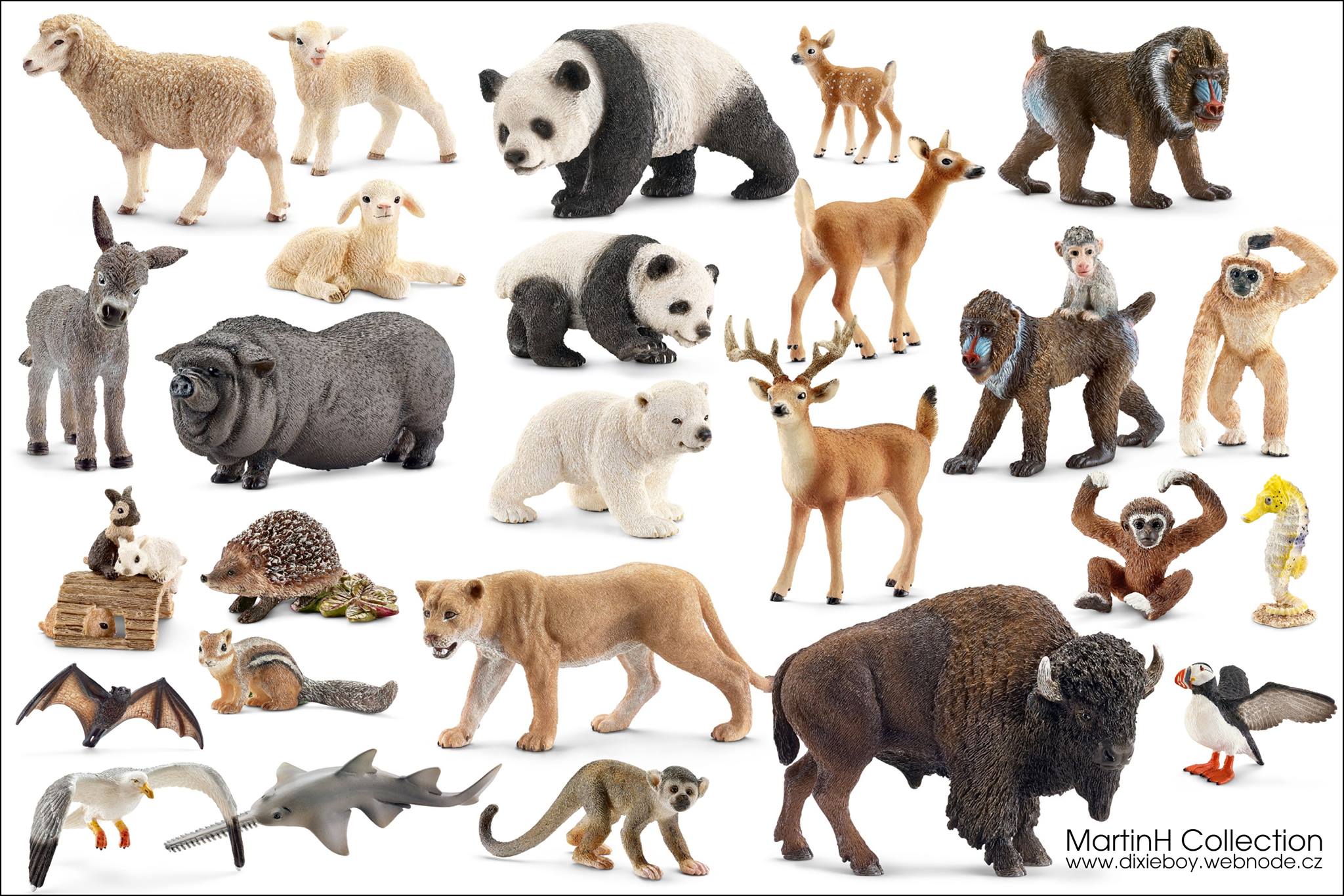 Monkeys at last! Three species and 5 figures at once!!!

I have to buy grazing zebra, buffalo calf and one more warthog sow, I think. 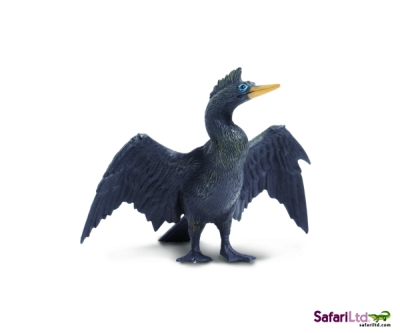 Peccary - the first one among the major brands! Hurray!!! 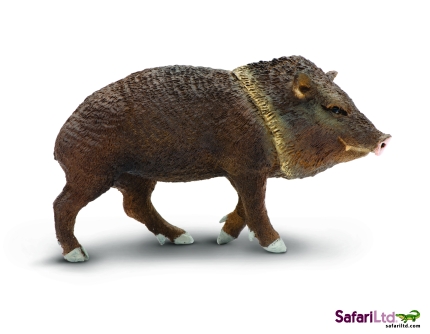 And, as I'm the fan of Safari's Wings of the World series, I'm glad to see another new bird - the Raven: 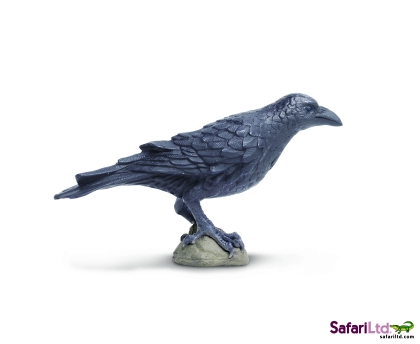 Alas, no new trees this year. But I managed to get 4 Safari pine trees before they were discontinued!

There was what I think to be a momentous event in the world of animal replica collectors: Nicoletta Lerch from MPV (Modellpferdeversand)  organized the first animal figurines stock exchange in Munich in June 2013.
Here are the details with photos.

Now I'm an owner of a small herd of Mojo buffaloes!
Here are they: 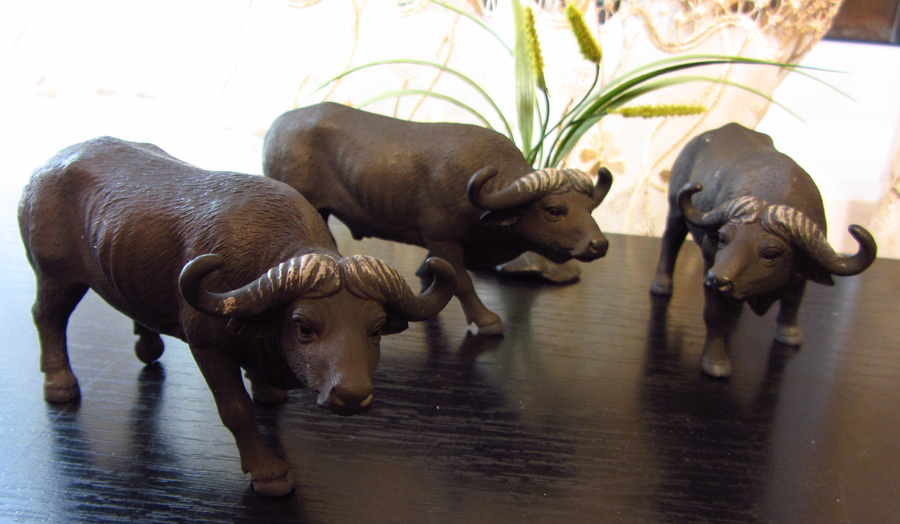 And a bit of comparison 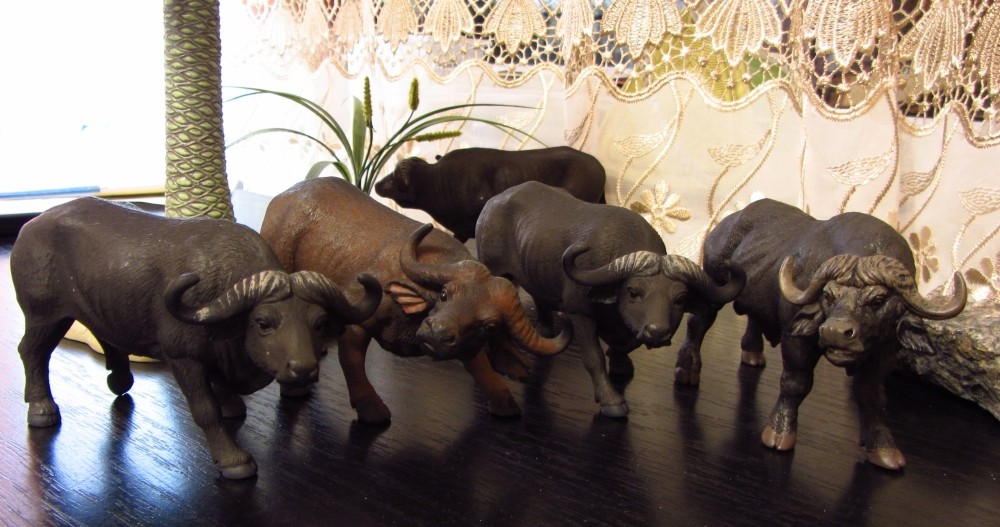 It's a great surprise that we'll have two figures of Griffon Vulture in 2013!!!
Just look at this beauty by Mojo Fun:

And the Schleich variant:

Good news again! Mojo has posted pictures of its new animal replicas for 2013 on its official Facebook page. I'm most excited by the Female Brazilian Tapir. Plastic South American fauna has been lacking these animals for so long and now we have them!!!
My jaguar should be glad the most - now he'll have a new prey ;) :O)

Good news for those who are fond of replicas of tree-dwelling animals and birds (i.e. for me ;)). Our fellow collector Numaan, who has contacts in CollectA, has said that "there were going to be at least 3 primates and 3 new birds for 2013, but due to the timespan and deadlines all of these were cut. Honestly the original 2013 list was nearly double the current releases but so many cutbacks were made."
Even if these plans were postponed to 2014, I'm glad to hear that CollectA plans to introduce at least 3 (!) primates and 3 new birds. Hopefully, all of those primates are monkeys and not apes.

The pictures of new Schleich figurines to be launched in January 2013 became available today, on November the 13th.
All the pics with numerous comments can be found at STS forum. I'll repost here only 4 pics with the wildlife figurines I like the most.
Here are my Schleich-2013 must-haves #1 - the Griffon Vulture, and #2 - the otter:

New chimps family looks interesting, but photos could be deceptive - let's wait and see them on store shelves:

I'm glad to see the new macaws (especially the blue-yellow one), but I wonder how big will the figurines be:

Well, there'll be a new Schleich hippo at last, but I don't like its turned head and opened mouth. Nevertheless, the baby croc is very good (it's my must-have as well), and the baby hippo too::

There were rumours about a new snake in 2013, but no news yet. Maybe it'll be released in May?
Collapse